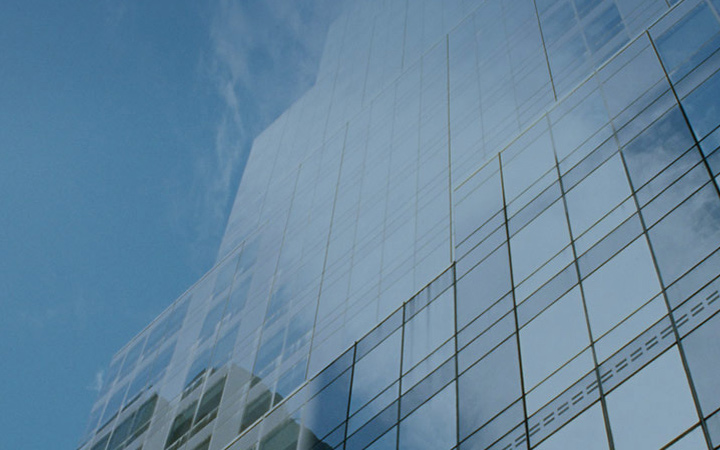 he political and ideological tensions between Palestinian factions Hamas and Fatah exploded into civil war a decade ago. There were clashes, shootouts, and execution-style killings in the streets. Rivals were even thrown off high-rise rooftops.

The internecine fighting that claimed some 600 lives by the spring of 2007 was replaced by a cold war and a division of power, with militant Islamist Hamas seizing power in the Gaza Strip, and Fatah, the dominant secular party of the Palestine Liberation Organization, ruling Palestinian areas in the West Bank.

Despite multiple efforts at reconciliation from a rotating cast of regional players, the sides have remained in deadlock.

Recommended: How much do you know about the Palestinians? Take our quiz

But this week Egypt, eager to regain its place as a power broker in the Middle East, will be hosting another round of talks. Fatah officials traveled to Gaza last week for the first time in three years and held a joint cabinet meeting amid cheering crowds. There seems to be movement in the positions of both sides.

Hamas, which has both political and military wings but is considered a terror organization by much of the international community, in particular has made it clear it is ready for a measure of compromise, driven by its desire to relinquish the day-to-day burden of governing Gaza to the Fatah-controlled Palestinian Authority (PA).